A mental disorder characterised by a disconnection from reality. Psychosis may occur as a result of a psychiatric illness such as schizophrenia. In other instances, it may be caused by a health condition, medication or drug use.
Possible symptoms include delusions, hallucinations, talking incoherently and agitation. The person with the condition usually isn’t aware of his or her behaviour.
Treatment may include medication and talk therapy.
The word psychosis is used to describe conditions that affect the mind, where there has been some loss of contact with reality. When someone becomes ill in this way it is called a psychotic episode. During a period of psychosis, a person’s thoughts and perceptions are disturbed and the individual may have difficulty understanding what is real and what is not. Symptoms of psychosis include delusions (false beliefs) and hallucinations (seeing or hearing things that others do not see or hear). Other symptoms include incoherent or nonsense speech, and behavior that is inappropriate for the situation. A person in a psychotic episode may also experience depression, anxiety, sleep problems, social withdrawal, lack of motivation, and difficulty functioning overall. 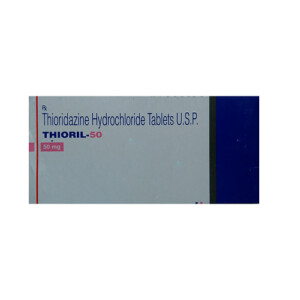 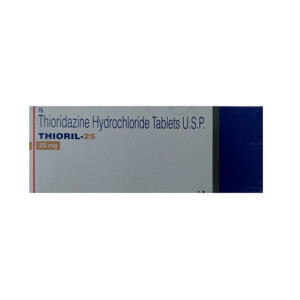