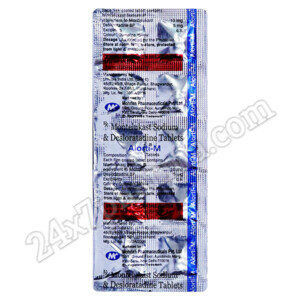 Alorti M Tablet 30's $19
Back to products
Next product 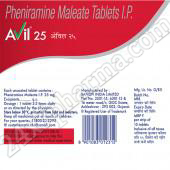 Antegy 20Mg Tablet 10’Scontains an ‘anti-histamine/anti-allergic’ medication, primarily used to treat various kinds of allergic symptoms like blocked/runny/itchy nose, red/watery eyes, and skin rashes. An allergy is an immune system response to foreign elements typically not harmful to your body. These foreign elements are known as ‘allergens’. Allergic condition varies from person to person. Some might be allergic to certain foods and seasonal allergies like hay fever. At the same time, others might be allergic to pollen or pet dander.

Antegy 20Mg Tablet 10’S contains bilastine (anti-histamine), which is used to treat allergies. It works by blocking the effects of a chemical messenger known as ‘histamine’, which is naturally involved in allergic reactions. In short, it helps to relieve the discomfort and unpleasant symptoms that occurred due to allergic conditions, like blocked/runny/itchy nose, red/watery eyes, and skin rashes.

You should not take Antegy 20Mg Tablet 10’S if you are allergic to bilastine, currently breast-feeding, or have severe kidney failure (creatinine clearance less than 10 ml/min), the problem of urinary retention, and fructose intolerance. Do not give this medicine to children who are less than 12 years of age groups. Check with your doctor if you are taking midodrine to treat low blood pressure and ritonavir for HIV infection.

Antegy 20Mg Tablet 10’S contains an ‘anti-histamine/anti-allergic’ medication, primarily used to treat various kinds of allergies. Additionally, Antegy 20Mg Tablet 10’S also treats hay fever (seasonal allergic rhinitis), round-the-year dust or pet allergies (perennial allergic rhinitis), and urticaria (swelling, redness, and itchiness of the skin). In short, it helps to relieve the discomfort and unpleasant symptoms that occurred due to allergic conditions, like blocked/runny/itchy nose, red/watery eyes, and skin rashes. It contains bilastine (anti-histamine), which is used to treat allergies as it blocks the effects of a chemical messenger known as ‘histamine,’ which is naturally involved in allergic reactions.

Take the tablet of Antegy 20Mg Tablet 10’S with or without food or as directed by your physician. Swallow the whole tablet with a glass of water. Do not crush, chew, or break it.

Allergic rhinitis: An inflammation of the nose caused by an allergen, such as pollen, dust, mold, or flakes of skin from certain animals. 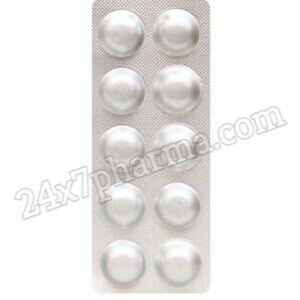 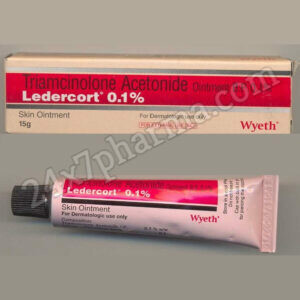 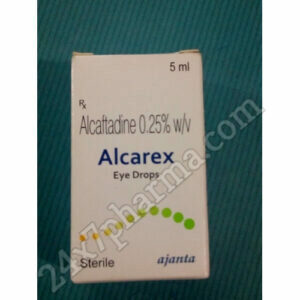 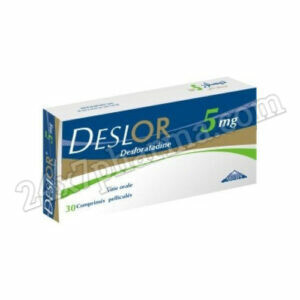 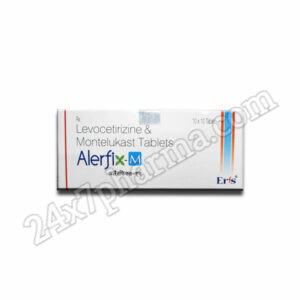 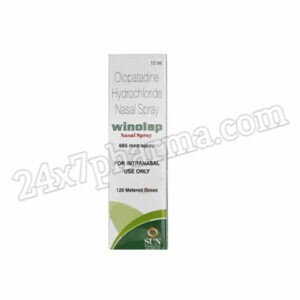 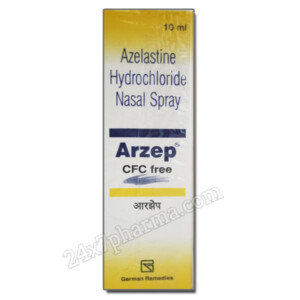 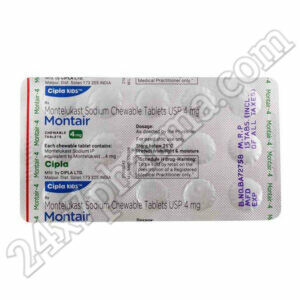 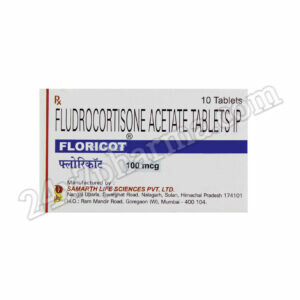 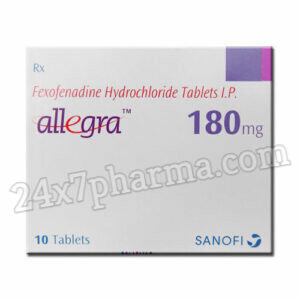 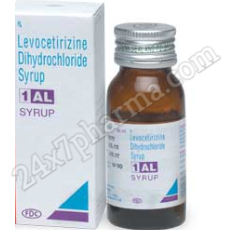