Although they are an important aspect of your overall health, your ears are frequently ignored. Most people don’t give their ears much thought until they start to hurt or have other issues. There are numerous varieties of ear disorders, ranging in severity from mild to severe. Common ear disorders include the following:

Earwax buildup: Earwax serves as a natural, healthy barrier between your ears and foreign objects. But occasionally, earwax buildup can result in discomfort, itchiness, and hearing loss. With over-the-counter drops or by irrigating the ear with warm water, earwax accumulation is typically simple to cure at home. Your doctor can remove the earwax using specialized tools if home therapy is unsuccessful.

Swimmer’s ear: An infection of the outer ear canal is known as a swimmer’s ear. It frequently results from water left in the ear after swimming, which provides bacteria with a perfect environment to grow. Pain, itching, and discharge from the afflicted ear are signs of a swimmer’s ear. Home remedies for swimmers’ ears often consist of over-the-counter drops. A prescription antibiotic can be necessary for more severe situations.

Otitis externa: An infection of the outer ear canal is called otitis externa. It may be brought on by viruses, fungi, or bacteria. Swimmer’s ear is another name for otitis externa. Pain, itching, and discharge from the afflicted ear are symptoms. Typically, a doctor may give antibiotics or antifungal drugs to treat otitis externa.

Otitis media: An infection of the middle ear is called otitis media. Because of their immature immune systems and shorter, more horizontal Eustachian tubes than adults, which make it easier for germs to reach the middle ear, it is most prevalent in young children. Fever, a sore throat, coughing, and ear fluid leakage are all signs of otitis media. Antibiotics recommended by a doctor are typically used to treat otitis media.

While the majority of ear conditions are manageable and simple to treat at home, others can be more problematic. It’s crucial to consult a doctor if you encounter any ear disease symptoms in order to receive proper care and prevent any consequences. 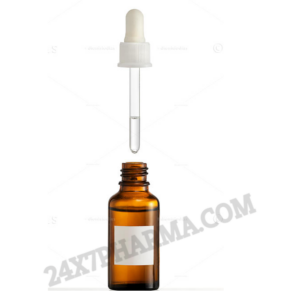 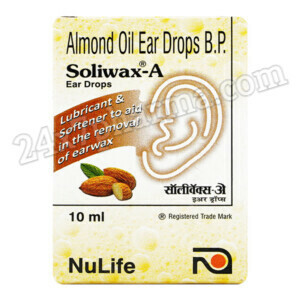 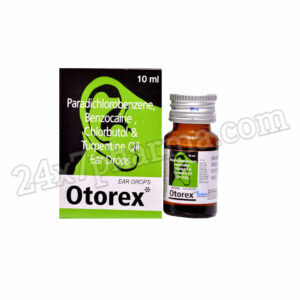 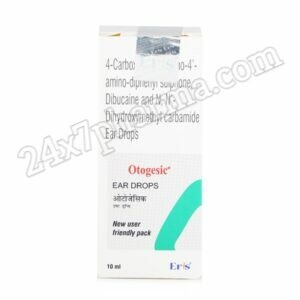 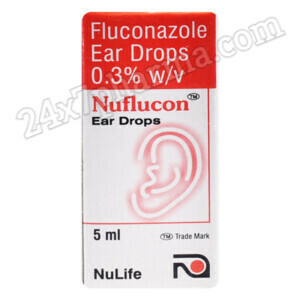 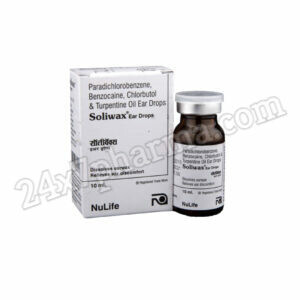 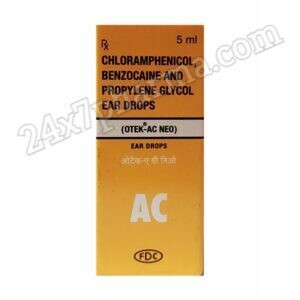 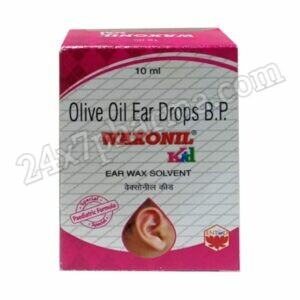 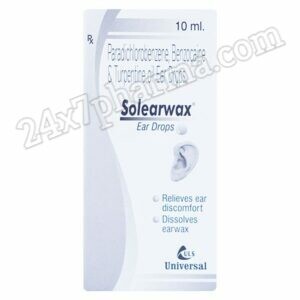 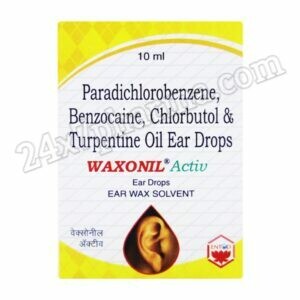 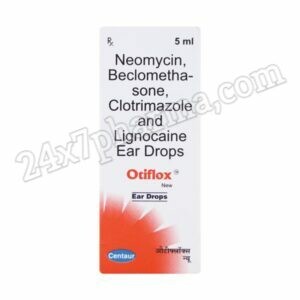 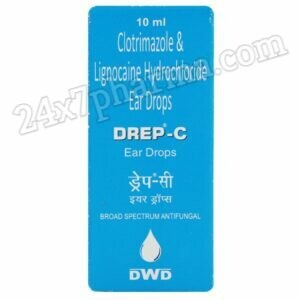 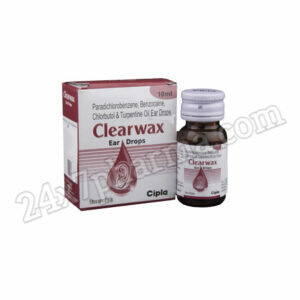 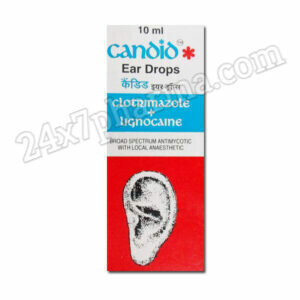