Though 6.5 million American adults suffer from heart failure, as stated by the Centers for Disease Control and Prevention (CDC), this number is expected to grow due in part to an aging population and increasing obesity rates. Unfortunately, much misunderstanding surrounds heart failure.

An insufficient amount of blood is pumped by the heart, resulting in heart failure. This occurs when the heart muscle can’t work properly, causing blood to back up and swell in the veins of your legs, ankle, and feet. Other symptoms include shortness of breath and fatigue.

There are two types of heart failure: those caused by systolic dysfunction and diastolic dysfunction. Systolic heart failure is when the heart muscle doesn’t pump enough blood. Diastolic failure happens when the muscle cannot relax between beats, hindering it from filling with blood correctly. Pulmonary congestion (a build-up of fluid in the lungs) and a build-up of fluid elsewhere in the body can result from either type of heart failure.

Heart failure can be caused by many things, including coronary artery disease, high blood pressure, diabetes, sleep apnea, and previous heart attacks. There is usually not one specific factor that leads to heart failure.

How Is Heart Failure Treated?

The goal of treatment is two-part: making the patient feel better and improving their life. Another goal is to slow the progression of the disease so that complications can be avoided. Some common treatments for heart failure include lifestyle changes (such as quitting smoking and eating a healthy diet), medications (such as diuretics and ACE inhibitors), installing a cardiac device (such as a pacemaker or implantable cardioverter defibrillator [ICD]), or undergoing surgery (such as open-heart surgery or coronary artery bypass graft surgery).

Millions of Americans suffer from heart failure every year, making it a severe and prominent condition. Although there is no cure for heart failure, treatments can help lessen symptoms and improve the overall quality of life. Ask your doctor about steps you can take to prevent heart failure if you think you may be at risk. 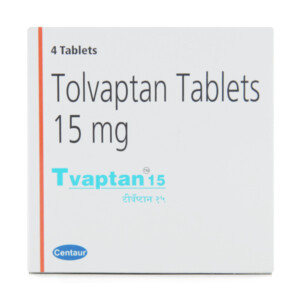 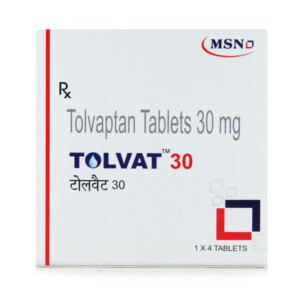 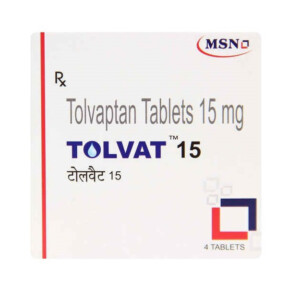 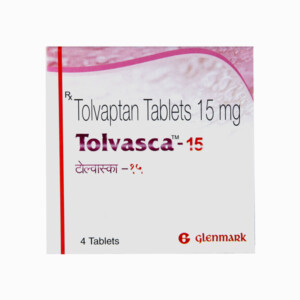 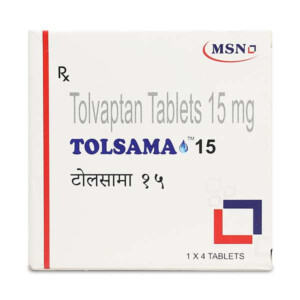 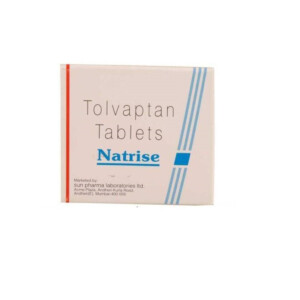 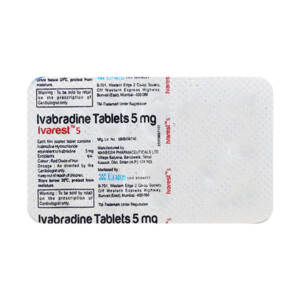 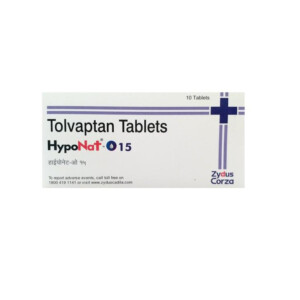 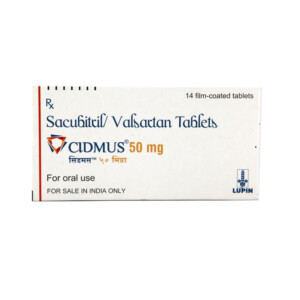 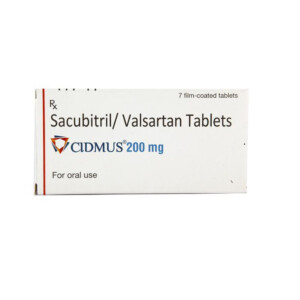 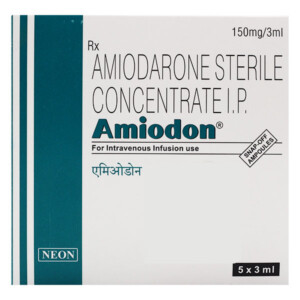 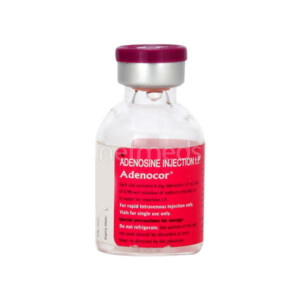 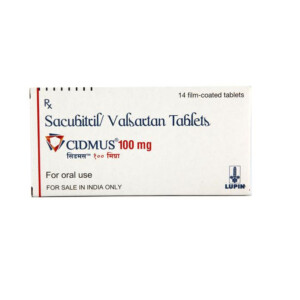 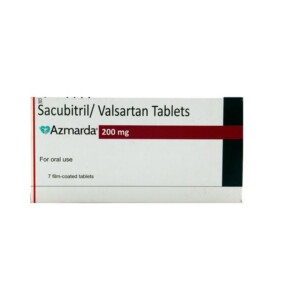 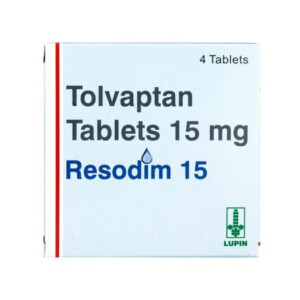