Despite being a relatively tiny organ, the uterus is crucial to a woman’s ability to reproduce. Unfortunately, a variety of illnesses, many of which are extremely prevalent, can harm the uterus.

In endometriosis, the tissue that borders the uterus—the endometrium—grows outside of the uterus. Pain, erratic bleeding, and infertility may result from this. It is estimated that up to 10% of women who are reproductive age have endometriosis. Although endometriosis cannot be cured, there are therapies that can help control the symptoms. These consist of drugs, hormone replacement treatment, and operations.

Non-cancerous growths in the uterus are called uterine fibroids. Between 20 and 80 percent of women over the age of 50 experience them, making them quite prevalent. Fibroids can be extremely tiny or large enough to completely fill the uterus. Although they frequently have no symptoms, they can occasionally result in discomfort, significant bleeding, and issues with fertility. If fibroids are not producing any symptoms, they can be treated with medication, surgery, or cautious waiting.

An infection of the reproductive organs known as pelvic inflammatory disease (PID) can harm the uterus, ovaries, and fallopian tubes. Bacteria that enters the vagina and travels to the higher reproductive organs is the usual cause of PID. Women who have several sexual partners or who don’t use condoms during intercourse are most likely to experience it. PID can result in fever, unusual vaginal discharge, and pelvic discomfort. If it isn’t treated right away, it may potentially result in infertility. Antibiotics are used to treat PID.

Women of all ages might develop a variety of common uterine disorders. Endometriosis, uterine fibroids, and pelvic inflammatory disease are a few of these ailments. All of these illnesses have no known cures, although there are therapies that can ease symptoms and enhance quality of life. Talk to your doctor as soon as you suspect you may have one of these disorders so that you may begin treatment right away. 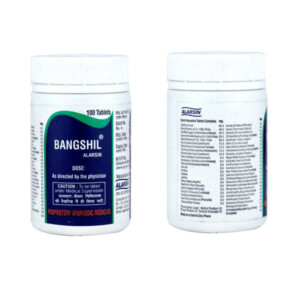 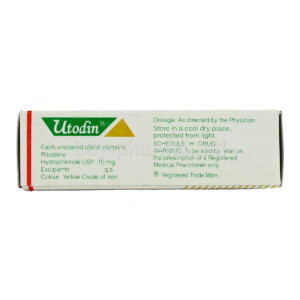 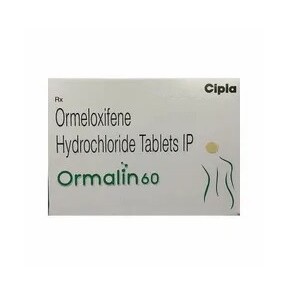 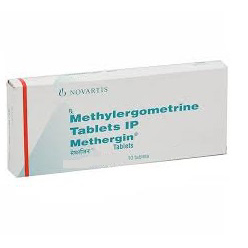 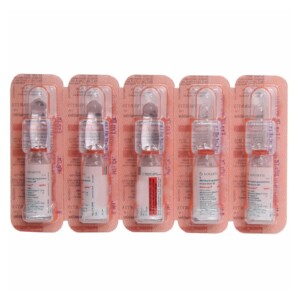 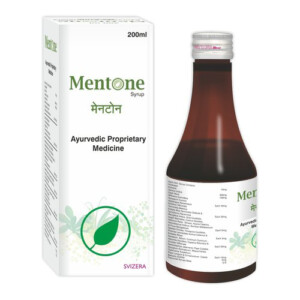 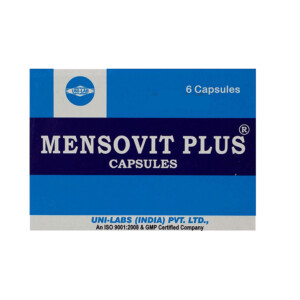 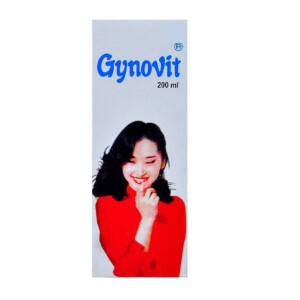 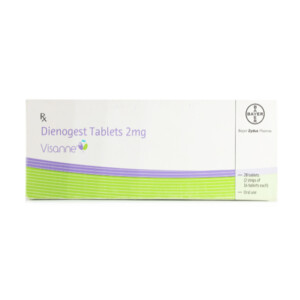 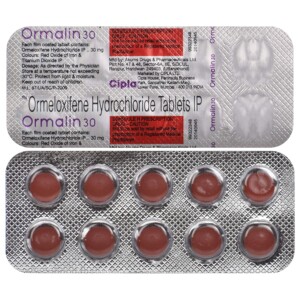 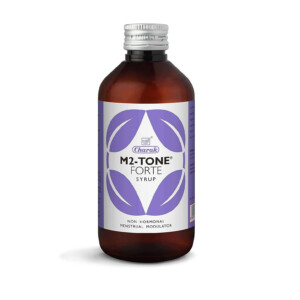 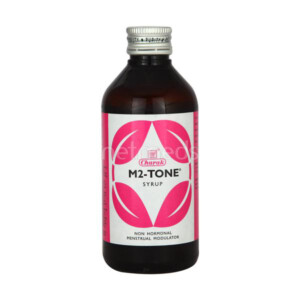 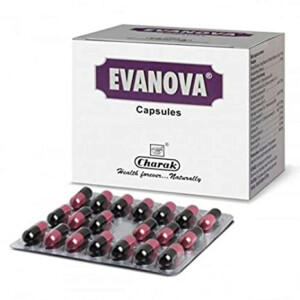 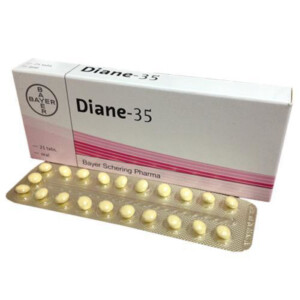 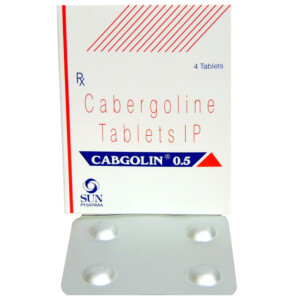 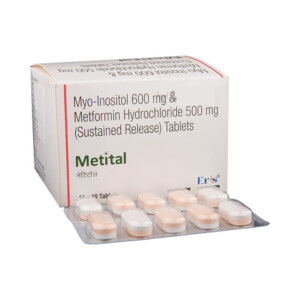