Recurrent, unannounced seizures are a symptom of the nervous system illness epilepsy. An epileptic seizure is a rapid spike in brain activity that can alter awareness, behavior, or both.

Despite the fact that epilepsy may affect people of all ages, it is typically diagnosed in young children and elderly people. Epilepsy cannot be cured, although it can be effectively treated with medication and dietary adjustments.

The primary epilepsy symptom is seizures. Seizures can range widely in length, frequency, and severity. While some epileptics may experience rare, relatively mild seizures, others might experience several, extremely severe seizures every day.

Depending on whatever part of the brain experiences the abrupt surge of electrical activity during a seizure, different symptoms may result. Different seizure types might result in various symptoms, however, the following are some typical ones:

Epilepsy cannot be diagnosed by a single test. Instead, they frequently combine different tests to provide a diagnosis. These tests might consist of:

Medication is frequently an effective way to control seizures. About 70% of epileptics can stop having seizures with just medication. Surgery, dietary modifications, and electrical stimulation of the brain are further therapy possibilities if medicine does not relieve the condition.

Recurrent seizures are a side effect of the chronic illness epilepsy. Epilepsy cannot be cured, although it may be properly treated with medicine and a change in lifestyle.

Make an appointment with your doctor for a diagnosis if you believe you or someone you know may have epilepsy. Many epileptics have regular lives and participate in all the same activities as everyone else with the help of adequate care and self-care. 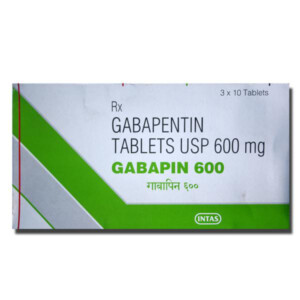 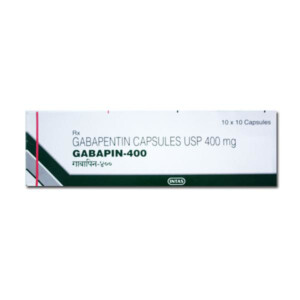 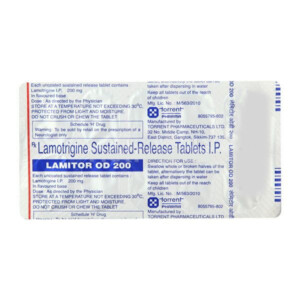 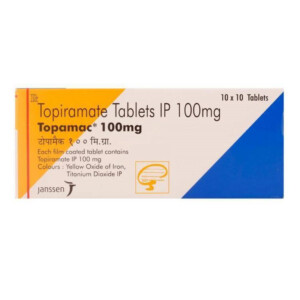 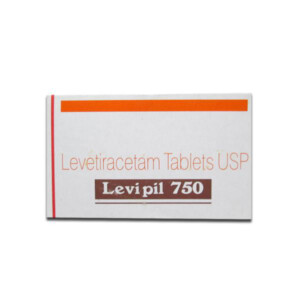 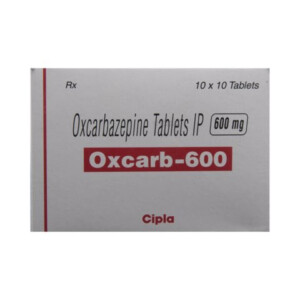 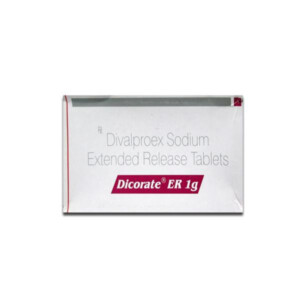 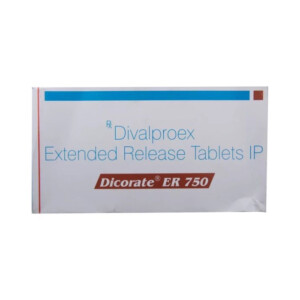 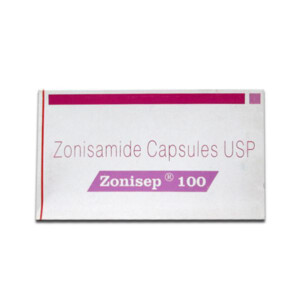 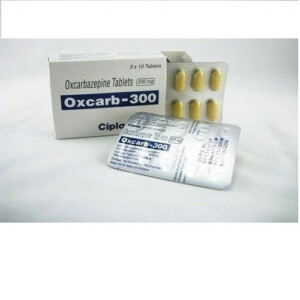 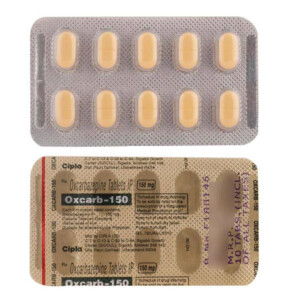 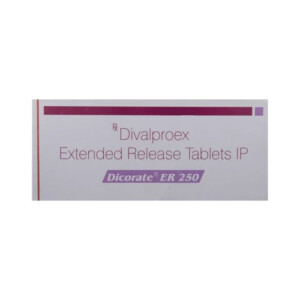 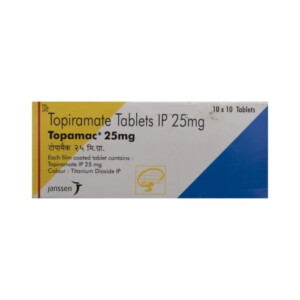 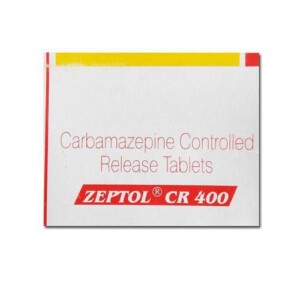 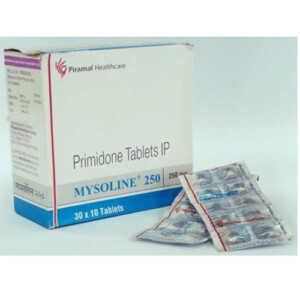 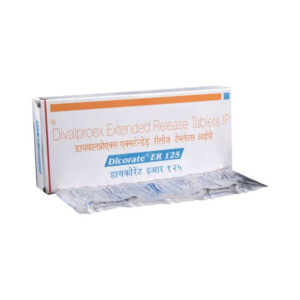