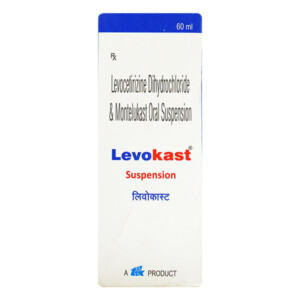 Levokast 4/2.5mg Suspension 60ml $6
Back to products
Next product 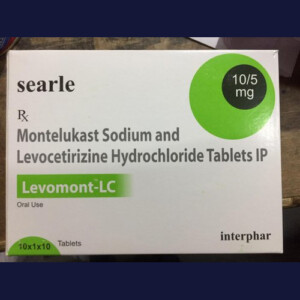 Levokon M Tablet 10’s is a combination of anti-allergic drugs, consists of two medicines: Levocetirizine and Montelukast, primarily used in the treatment of allergic symptoms. Levocetirizine blocks the effects of a chemical messenger known as ‘histamine,’ which is naturally involved in allergic reactions. It helps provide relief from allergy symptoms such as sneezing, running nose, watery eyes, itching, swelling, congestion, or stiffness. Montelukast is a leukotriene antagonist, which blocks a chemical messenger (leukotriene) and reduces inflammation and swelling in the nose. Collectively, both of them help to improve symptoms and relieve allergic symptoms.

Consume only if the doctor prescribes it. Never encourage self-medication or suggest your medicine to someone else. You should not take Levokon M Tablet 10’s if you are allergic to levocetirizine or montelukast, or have severe liver or kidney problems, have epilepsy. Check with your doctor if you’re pregnant, currently breastfeeding, or taking any other prescribed or non-prescribed medicines. If you are taking any pain killers or any other allergy medication, please inform your doctor before starting Levokon M Tablet 10’s.

Levokon M Tablet 10’s is an anti-allergic medication which contains Levocetirizine and Montelukast. Levocetirizine is an antihistamine (anti-allergy) which blocks the effects of a chemical messenger (histamine) naturally involved in allergic reactions. Thus it helps provide relief from allergy symptoms such as sneezing, running nose, watery eyes, itching, swelling, congestion, or stiffness. On the other hand, Montelukast is a leukotriene antagonist, which blocks a chemical messenger (leukotriene) and reduces inflammation and swelling in the nose and lungs, making it easy to breathe. Collectively, both of them help to improve symptoms and treat a broad range of allergic condition, thereby minimizing its symptoms like sneezing, runny nose, coughing, watery eyes etc.

Levokon M Tablet 10’s should not be used unless prescribed by a doctor. Always take Levokon M Tablet 10’s exactly as your doctor told you. Your doctor will advise you how often you take your tablets based on your medical condition. Swallow the tablet with a full glass of water; if required, tablets can be broken in half to give a smaller dose.

Can I take Levokon M Tablet 10’s for fever?

Depending upon the severity of allergic conditions due to allergens, Levokon M Tablet 10’s can be safely taken daily until you get complete relief and as long as your doctor has advised you to take it.

Can I take Levokon M Tablet 10’s if I am intolerant to sugar? 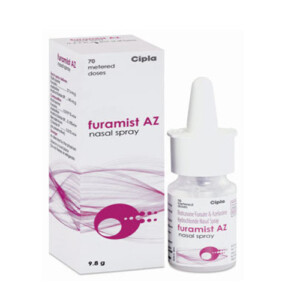 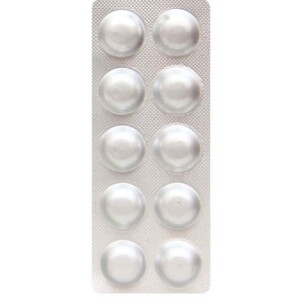 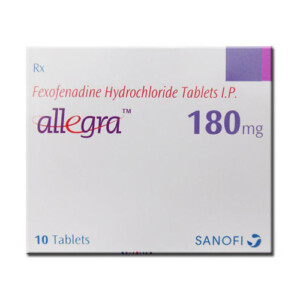 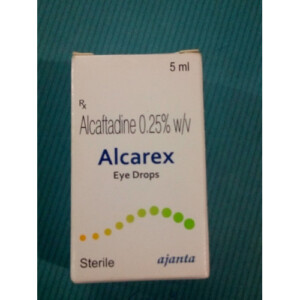 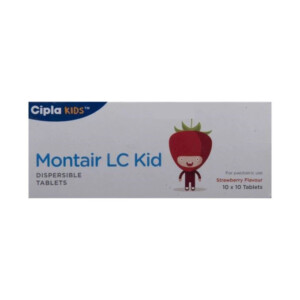 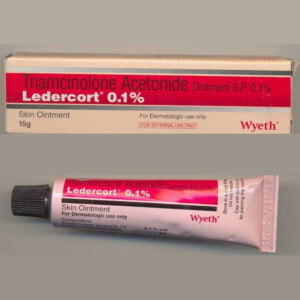 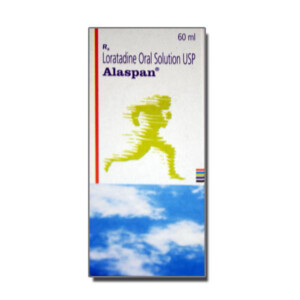 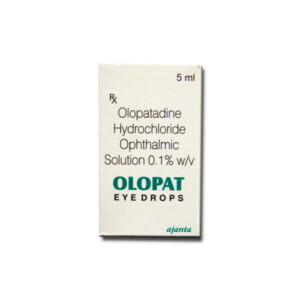 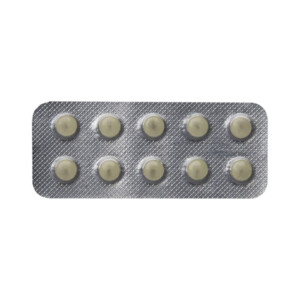 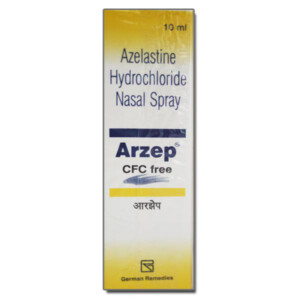 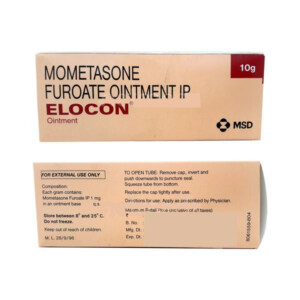